HEALTHY DOG TREATSBlogBlogWhy the dog food market is like the soft drink market, but much worse …

Why the dog food market is like the soft drink market, but much worse … 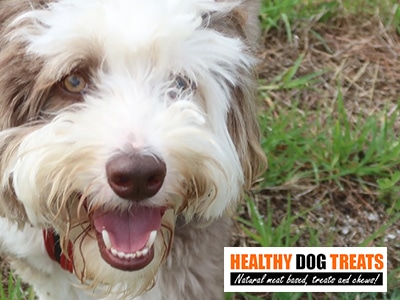 Most people like soft drinks, but are becoming more aware of its potential negative effects. Dog Food however is protected by the HALO effect being deemed as untouchable and perfect because it has just as much big business money backing it.

So while soft drinks are being villian-ised because of their sugar or artificial sweeteners, NOBODY wants to talk about the massive carb loading in dog food. Why is that?

If dog food is 70% grain because its cheap, not healthy, and grain free just means a different type of carb .. why wouldn’t more people feed their dogs more meat? Why wouldn’t people start asking health questions?

Have you ever read warning articles about dogs eating TOO MUCH meat? They are very rare, and mostly written by companies that make carb dog food, or have ads for carb dog food on their sites.

The fact that there are a tiny number of dog breeds that have difficulty with eating high protein diets but all the other breeds that have a quality meat protein deficit in their diet. Would make you wonder why everyone has this blind spot?

Low bio availability for most plant protein in dog food means the available amino acids to your dog are much less than the minimum desired. It should make you think that people would feed dogs more meat. So why don’t they?

How soft drinks died and Dog food went to heaven 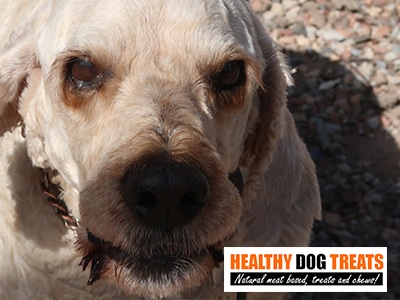 The soft drink (soda) product is either sugar filled (which can lead do obesity and diabetes) or they have a No sugar option (with chemicals that have been linked in studies to obesity as well or have carcinogenic links).

And the negative press keeps coming, so what is a rich soft drink company to do?

If you made a high volume, highly profitable product used globally and suddenly people didn’t like how it was made or what was in it, what would you do?

Well the first thing the senior executives state, is that the solution cannot curtail growth, and importantly not reduce profit per unit.

In the case of raw sugar from corn, like some soda companies uses, their vertical integration (ownership of farms) and low cost bulk purchase of low KJ sugar replacements ensures that their major sweeteners are as cheap as any company can get. This means that they have the substitute raw ingredient price issues all tied up. They don’t have a threat from new entrants with new ingredients.

The soft drink problem doesn’t mean a change in ingredients, it just becomes a “perception” or ‘marketing’ problem.

So most of the soft drink company product changes are cosmetic. Or advertising. Their ‘changes’ are in the form of positive marketing campaigns for their existing products, or money given away to charities for positive image reinforcement. But they often also spend a LOT of money on misinformation campaigns, downplaying the negative sides of their products. The standard modern rule book is to also run a LOT of negative campaigns on their substitute products (if they don’t already own those).

DOG FOOD AND DOG TREATS why there is NO competition 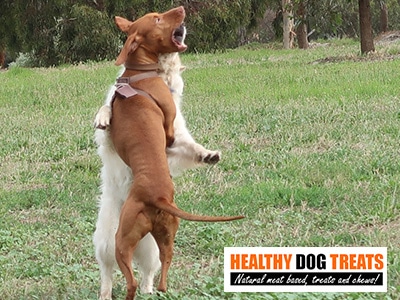 Unlike Soft drinks that are having their nutrition value question. Everyone seems to LOVE vegetable-based dog food. It has the HALO effect because so many VETS are bought to say how great it is. Peoples faith in kibble puts the product next to God (and Heaven) in the product trust stakes.

Current statistics suggest that 97% of dog owners in Australia and America feed their dogs commercial dog food. The vast majority of these products have 70% grains in them. And the major component in Grains is CARBS or SUGAR.

This provides energy but NOT the right kind of energy. Not the energy that could just as easily, and better, be provided from Meat Protein. Protein allows a dog to use the amino acids for all its vital bodily functions, AS WELL AS energy for cell use. MEAT protein, is efficiently used by a dogs body, without the overloading bodies with sugar and its potential to be easily converted to fat.

Ironically, politicians are running around making amendments to school canteen food, and amendments to bills for taxing sugar, removing ads for soft drinks (that are not a basic food group).  BUT there is NOTHING like this level of scrutiny happening in the dog food world.

And the reason for that is that the three or four big dog food companies in the world make up near 80% of the dog food sold globally over hundreds of sub-brands they either made or acquired, and the competition is supermarkets or butchers.

Supermarkets sell both commercial dog food (high margin for the manufacture and the super-market. And they also sell raw meat, low margin for the manufacturer and the supermarket.  Butchers are not unionised, nor large in total revenues, nor do they have any interest in making campaigns for selling more meat to people for dogs to eat. So THAT is why you only see advertising for commercial dog food high in cheap grain or potatoes or some other carb, and LOW in Meat protein they actually need.

And in a way that is a good thing. Not the low meat amount, but the fact that the convenience and price points mean that most people don’t bother making home-made dog food.

The problem with the home-made diet, is that most homemade dog food is created with scant regards to the basic nutrition requirements of dogs (eg often forgets providing the sweet spot of calcium and phosphorus), and often has the same low level of meat in them, that commercial dog food does.

Why the dog food market is like the soda market, but much worse 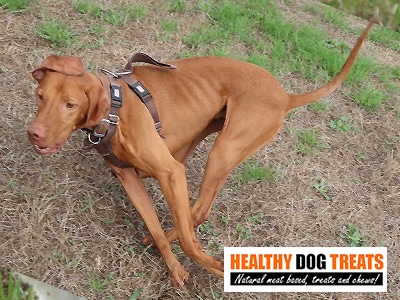 Since those that oppose the low meat amount in dog food and try and educate owners about providing proper home nutrition don’t have the advertising clout or media exposure of the giant dog food companies. Nothing gets heard, nothing changes.

Instead of a balanced debate or just common sense prevailing to feed dogs what they evolved to eat, People now think of MEAT as a TREAT!  Wheat biscuits are a treat, Meat dog food and meat dog treats are a base food. A necessity.

Dog food companies and sites that accept their ads, proactively spend millions on discrediting the long-held knowledge that dogs are in fact carnivores and evolved from wolves and that their best and preferred diet is animal based.

There just aren’t enough people making big enough profits in the ‘meat camp’, or enough dogs dying fast enough from poor nutrition throughout their life (from high carb diets, as they get ‘mystery ‘diseases as they age), for this to seem like it’s an important problem.

CARB BASED DOG FOOD IS THE TRUE INCONVENIENT TRUTH.

With one in four households owning a dog, you would think that this kind of thing would be of interest to dedicated dog owners. Feeding them mainly animal based products improving their health outcomes. But who profits from this except dogs?

If you don’t get anyone giving cogent definitive arguments AGAINST meat in a dog’s diet, and flimsy ones for forcing dogs to eat more vegetables … Why do so many owners continue to fall for making the biggest companies the biggest profits at the expense of their dogs?

The billion-dollar, dog food companies have made sure through misinformation campaigns on social media and in traditional media (TV, Magazines, Radio), with sponsored vets, that everyone believes people who advocate meat for dogs are seen as a radical fringe element. The actual opposite of reality.

Even the upsurge in burger companies making fast food for humans, selling cheap grain vegan burgers are getting traction. The reason that this point is important is that it gives more leverage to the average dog owner to wonder if they should switch their dogs to a vegan diet. The worse choice of all.

Weekly I read a new factoid via an apparently reputable dog sites (showing ads for commercial dog food or sponsored by big dog food companies) that reveal another amazing fact about how TOLERANT the domestic dog is to eating carbs.  Tolerance is NOT health; it means they do not get immediately sick.

Just because you can add sugar, fat and salt to a clump of wheat and trick a dog into eating it, doesn’t make it right or optimal food. It makes the majority of that industry a disgrace.

Domestic DOGS don’t have a choice, only their owners do.  Commercial dog food sold at supermarkets, talked about by sponsored vets, and almost always “on sale”, means that time poor owners find it so CONVENIENT to just buy the same thing in bulk every month or so.

FUNNY how we would do anything for our children and our pets, but find out what the actual best dog food (and treats) are for our dogs. Regardless of how many scientific breakthrough articles heavily sponsored universities proudly release to the press to get their name out there and more sponsorship deals – your dog is worth a LOT more than a sack of grain.

If there is NO DOWNSIDE on increasing the amount of meat and offal in your dog’s diet, why wouldn’t you do it, just in case? Or even, because of all the positive support for animal-based diets for your carnivore dog?

PS if you want to see how much meat your dog is NOT GETTING in their standard pellets, ask your shop assistant to show you the Percentage of MEAT (not low grade by-products) in them.  There are only a few (less than 1% of all types) on the market above 50% meat.  And that is why adding 100% meat dog treats (or raw meat – 100% ingredient) is a vital supplement, NOT a treat.

Blog
Comments for this post are closed.
Previous reading
A D.I.Y Summer treat menu for your pooch!
Next reading
Causes for Diarrhea in Dogs and Dog Treats That Are Great for Dogs with Diarrhea