If you buy dog food, you need to buy healthy dog treats 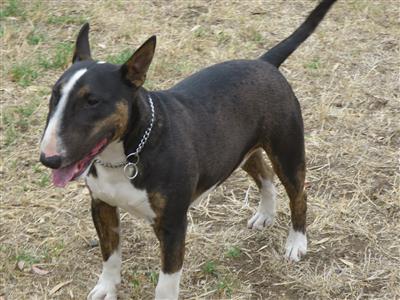 I just saw an ad on TV for hiring people to do gardening and mow their lawns. This used to be something that people in Australia proudly did themselves.

There is the old adage that why do something yourself if you can pay someone less (money is time) than it would take you to do it.

Like house cleaning, mowing lawns and pulling weeds isn’t exactly a glamorous or fun task. And when people finish work they really enjoy their down time.

But the problem for dog treats is not people putting their money into more distasteful tasks, its because people are very unaware of how much meat is actually in their dog food.  People inherently feel their dogs should have meat but here are the reasons they don’t do anything about what they feed their dogs

Why people thinks DOG TREATS are treats and not nutrition

Because humans eat treats like Ice creams, biscuits and many kilojoules rich and nutrition low junk foods – they associate the word TREAT as meaning tasty but not good for you.

If the big companies have fooled a lot of clever people in the population into thinking grain based dog food is the best thing for their dog, how do genuinely healthy dog treat companies convince people that dog treats are healthier than their dog food.

A term called cognitive dissonance makes people want to justify their choices of any product purchase. The bigger the price or the longer you have thought it, the harder it is to change minds.

If I was to make you investigate the rort of dog food globally as your JOB, you will still have a hard time believing it, and would assume your bosses would think you are crazy and you would get the sack. This cheapening of dog food goes so deep that no science will overcome beliefs.

People don’t want to use head space in considering they could be wrong all this time.

People don’t want to have to evaluate what dog treats are good for their dogs, because if they have been fooled by dog food all these years (full of filler veggies) then how could they possibly get an objective feel for dog treats?

At least dog food is governed by a clearly engineered nutrient table that allows vegetables to be the main ingredient, dog treats don’t even have a shonky table.

If you have read any of the previous articles explaining about why meat protein (and meat based Omega 3) is exceptionally bioavailable to your dog, then you might at least consider that a little more meat could not hurt your dog.

If you just open up to that possibility then you may see why 80% meat treats or 100% meat treats are just not exceptional value to your dog but are the most tasty treat around, and always will be the healthiest.